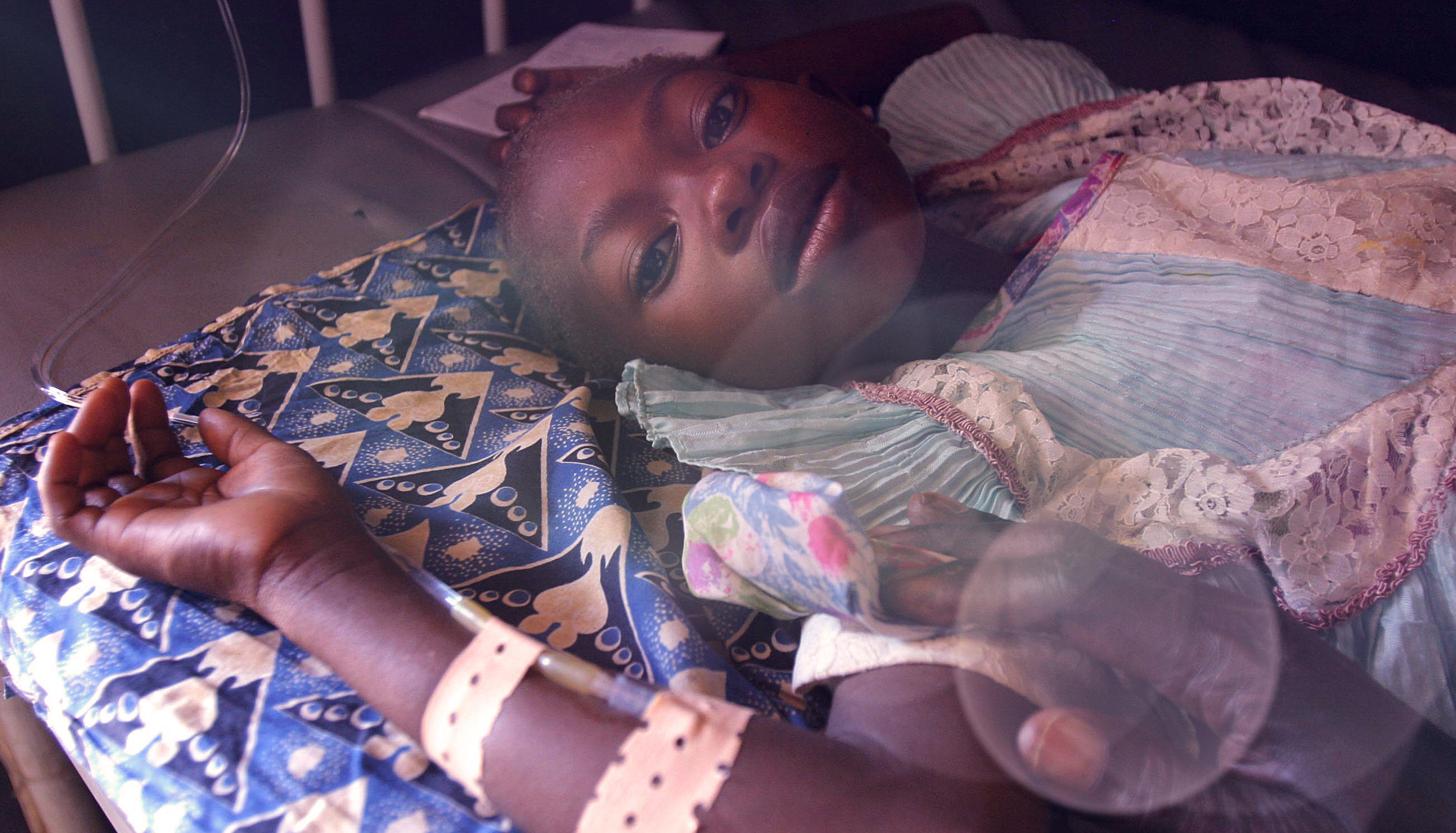 Communicating the positive harm-benefit of vaccines is complex. Vaccination scares cause real harm. As one example, let’s take measles vaccination.

Vaccination with measles occurs through the administration of MMR vaccine. Vaccination rates in many European states do not provide herd immunity against measles. 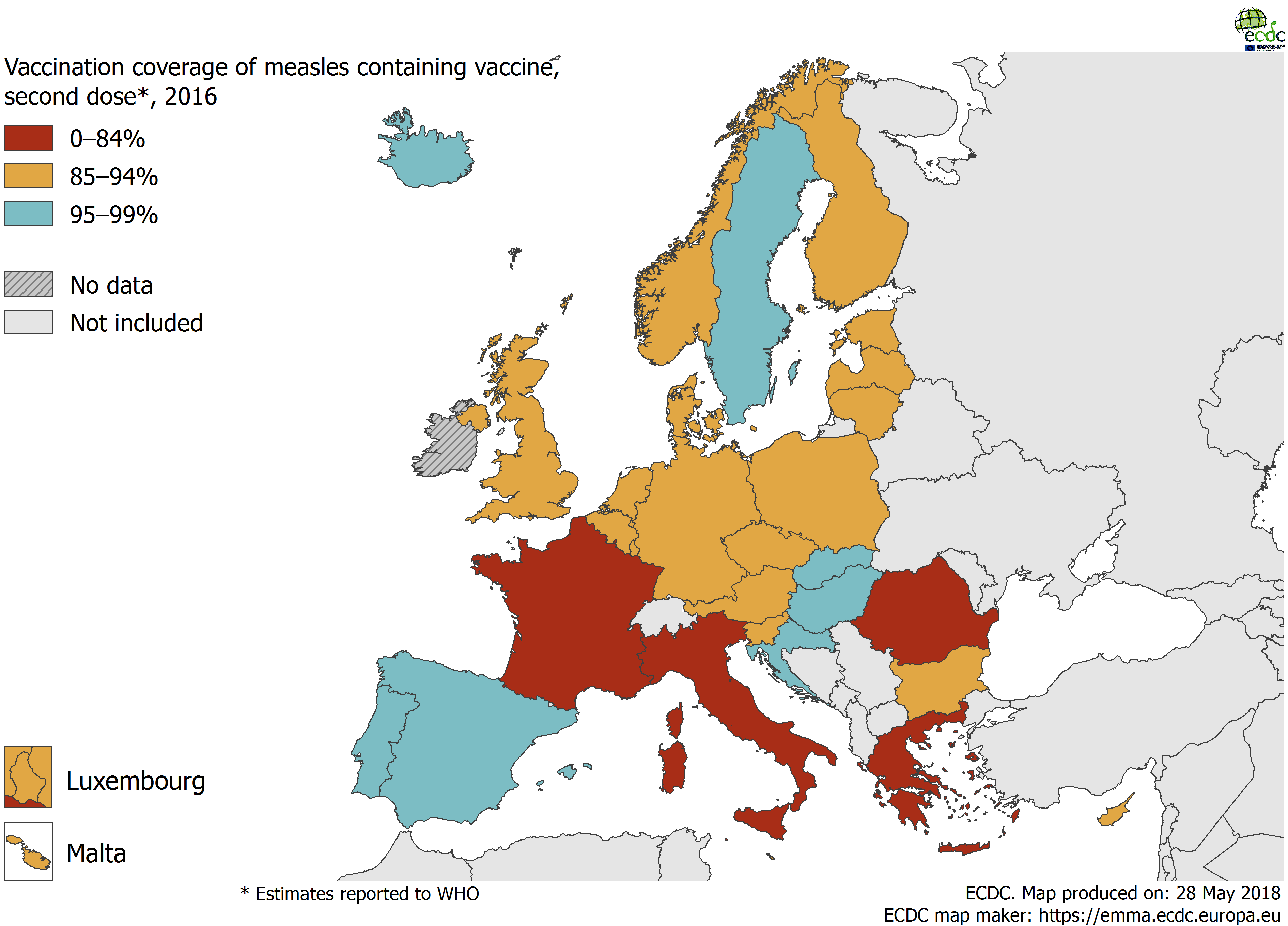 Data from [The European Centre for Disease Control and Prevention](https://ecdc.europa.eu/).

This leads to measles outbreaks across Europe, and preventable deaths of children (21 in Europe from May 2017-April 2018). Here’s the data for measles cases in June 2018 alone in Europe. 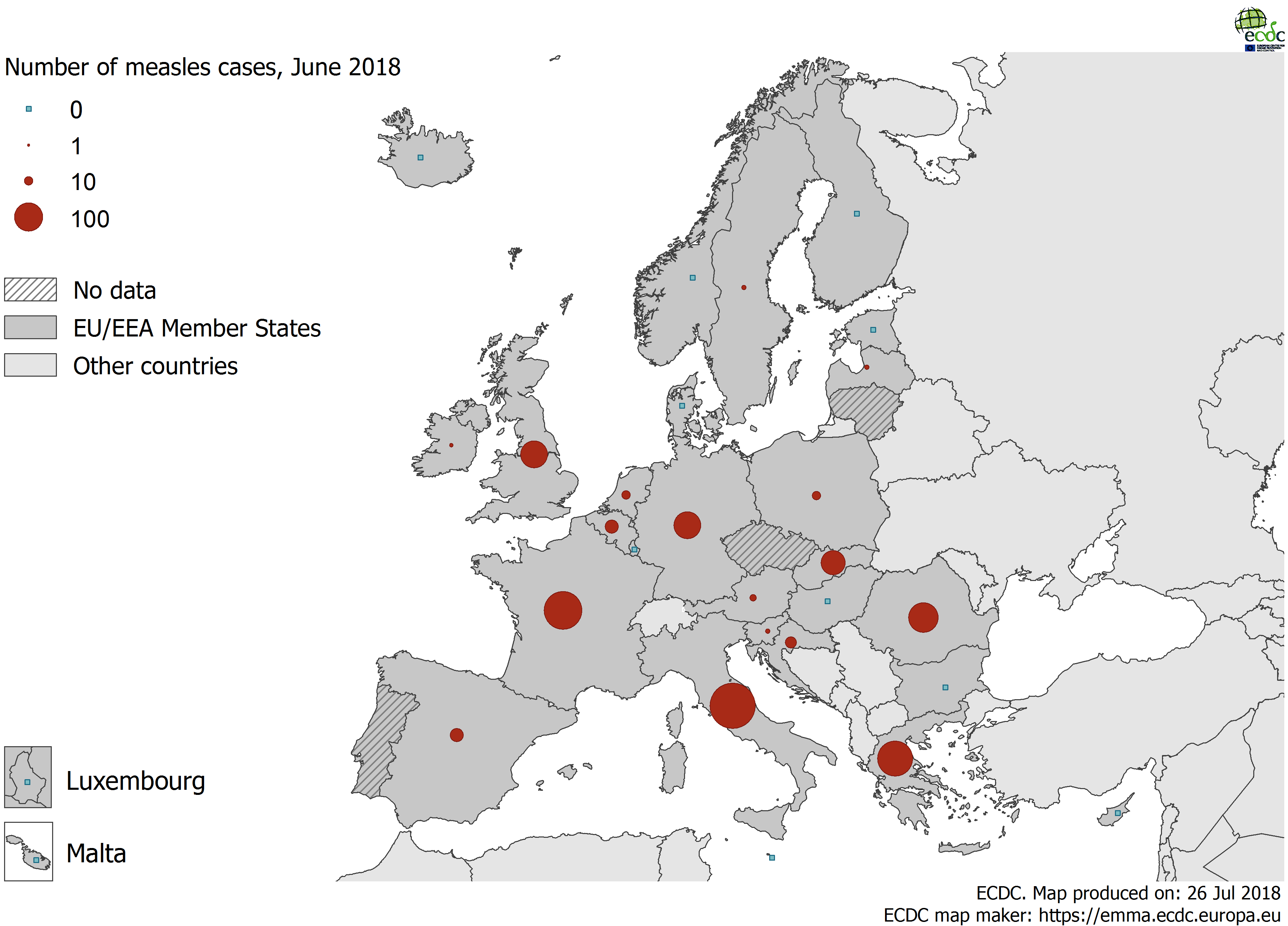 The reasons for the failure to vaccinate against measles are multi-factorial, and anti-vaccine views have existed since vaccination was invented. However, one of the drivers for falls in vaccination worldwide were the unfounded fears that autism was linked to MMR vaccine use. Wakefield, the originator of this hoax safety concern, was eventually proven wrong. Yet, fears have remained, and have travelled worldwide, and his false science echoes on.

The major period of Wakefield’s scare stories overlapped with the rise in the use of the internet, yet were mainly based in print, television, and radio media. Blogs and forums were part of the debate (pro and anti), and there were government websites to promote vaccine safety in the UK, but old media was still relatively strong.

When the scientific community was trying to prove Wakefield’s hypothesis wrong, attempts to communicate the findings of studies were a double edged sword. Sure, you might have a study that showed no higher rates of autism in children given MMR vaccine, but often it might just re-open the debate about the safety of the vaccine: another cycle of articles casting doubt on the vaccine and more radio call in shows. The news might say “Study shows no association of MMR vaccine with autism”, but nervous parents would just see ” MMR vaccine autism.”

One might have hoped that social media and smart phones would improve communications about vaccines. Instead, In politics it has polarised debate. Facts are chosen by how much they align with our tribal stance, than with reality. Extreme emotive views get more traction on social media. Loud noisy extremists get more attention than calm rationalists. The same occurs with anti-vaccinators. Incorrect information can be propagated quickly, usually further than any correction ever goes. Views will be reenforced. Vaccine facts may remain in the bubble of science-based individuals, with little overlap into the communities that need the information.

Gesualdo et al (2018) suggest in an article called “To talk better about vaccines, we should talk less about vaccines” that the focus should move away from vaccines to vaccines’ impact. After discussing the relative ineffectiveness of debunking incorrect vaccine stories, and noting that numbers do not change behaviours, they call for a move away from data provision to addressing emotional needs:

What would happen if we stopped inviting the public to rationally concentrate on data, and rather stimulated their emotions through positive messages?

The image of a child can evoke a sense of vulnerability. The image of a sick person can evoke fear and anguish. The story of an adult that has accomplished his or her dreams - thanks (also) to vaccines, that have allowed for a healthy growth - has the power of evoking a sense of strength, a positive value.

We should start focusing on how vaccines impact on a person’s life, not exclusively in clinical terms, but through the invisible values they generate.

This would fit with Jonathan Haidt’s view1 that humans are emotional beings first, who then use reason to justify the initial intuition, or as Hume put it “Reason is […] the slave of the passions, and can never pretend to any other office than to serve and obey them”

Haidt’s analogy is that of an huge elephant, making gut decisions and intuitions to chose a path, and a rider employing reason on the back. The rider may coax the elephant into a change of direction, but elephants are large and hard to stop. Often, reason will be merely employed to justify the initial gut reaction of the elephant (for example, choosing only to examine data that supports the initial decision).