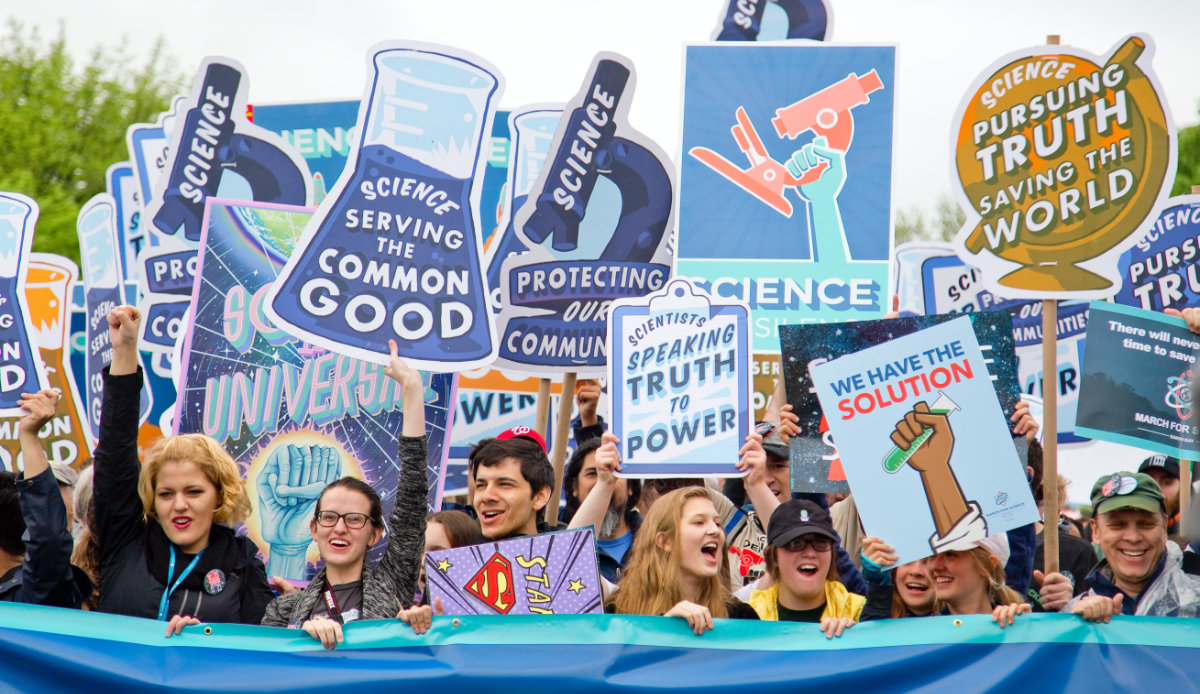 About 15 years ago the skeptic movement on the internet was in full throat, pushing back against anti-vaccine activists, homeopaths, and poor science reporting in the media. Before social media, this network of blogs focused on quackery, framed as an issue outside of science itself. Alongside quacks, the media was seen as particular problem, with journalists making unfounded claims about scientific papers. If you were lucky, they might put a caveat in paragraph 19 of a news report.

But what if the problem isn’t with media reporting, but the science itself?

Science Fictions is a new book by Stuart Ritchie, a psychologist and researcher, which makes this claim. Described in his twitter bio as a ‘startled hedgehog’, like the hedgehog in Isaiah Berlin’s Fox and the Hedgehog, he has focused on one important thing.

In some ways Science Fictions follows on from Ben Goldacre’s excellent Bad Science, and his later book Bad Pharma. When covering the same, or similar cases, of bad science Ritchie keeps the focus on the incentive structures surrounding science, rather than the individual issues themselves.

The book consists of three main parts. Firstly, how science ought to work and its value, and inevitably the replication crisis in psychology. It then takes on the some of the main faults in science: fraud, bias, negligence, and hype. Finally, it deals with the perverse incentives that create the climate which allow the flaws in science to flourish, with some suggestions for fixing them.

Goldacre argued in Bad Pharma that the total contribution of fraud to in the medical literature was marginal when compared to the ‘routine, sophisticated and - more than anything - plausibly deniable everyday methodological distortions.’ Ritchie makes a stronger case that fraud has a more insidious effect on science as a whole, damaging careers, diverting scare resources into fruitless areas and investigations, and poisoning the scientific record (as retracted papers continue to be unwittingly cited despite being retracted). His gathering of some of the worse cases, and the fact much may remain undetected, gives it a greater weight than when you read about them as isolated cases in the news. However, again this is dwarfed by the other issues in science such as multiple forms of bias, clear negligence (some of which are genuinely shocking failures), and hype (scientists are as guilty as the media).

The discussion of these issues is clear, easy to read, and would be an excellent primer for anyone about to take an undergraduate science degree, or for that matter someone about to undertake a PhD. I imagine scientists may be familiar with controversies in their own areas, but not the wider picture he describes. However, the last chapter on the incentives that drive science suggests another group of readers.

the scientific incentive system engenders an obsession not just with certain kinds of papers, but with publication itself. The system incentivises scientists not to practise science, but simply to meet its own perverse demands. These incentives are at the root of so many of the dubious practices that undermine our research.

As Steven Pinker noted in Enlightenment Now, science is under attack from both the right and left of politics, and where it intersects with religion, humanities, and the arts. Yet science is possibly the greatest achievement of the human race. Science, and the application of reason, is the best way we have to try to understand the universe we live in, and even to defeat a tiny virus which has turned the world upside down (Ritchie’s book includes discussion of preprint culture in a time of Covid, unexpected given the book publication process).

Science Fictions is clearly written by someone who loves science, and while it could be seen as a condemnation of science, it is not. Science is a process that includes humans and all their fallibilities. Ritchie’s concern with the incentives that lead to poor decisions around statistics, the lack of openness of data, the culture of publications, the metrics that drive academic success, and how grant money is allocated is about strengthening the core tenets of science, rather than a destructive assault on science as a concept.

This is why, while I would recommend the book to undergraduate or graduate students, this book should be read by leaders in science, by those running funding bodies, by those involved in senior managerial positions, and also by politicians who can have a system wide influence on incentive structures. It’s not enough for individual scientists to push back against perverse incentives. Although Ritchie provides sound advice that all should follow, some of the incentives themselves also have to change. That requires either a long wait as a new generation of researchers battle through the existing system, or a top down examination from those who can effect system wide change now. The strength of his argument suggests the latter is needed. Whether that is possible during a period of unprecedented pressures on Universities is another question.