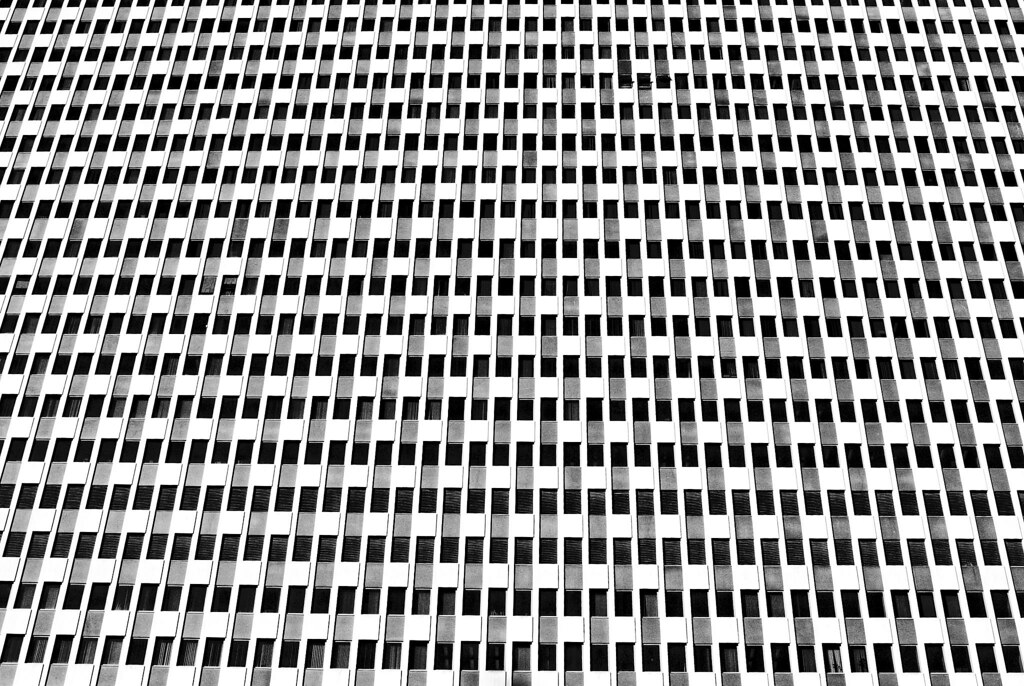 In the recent Chernobyl TV series, the dangers of conformity were clearly demonstrated. Multiple times. Shortly after the explosion, the Pripyat Executive Committee meets. A member expresses concern about the dangers facing Pripyat. He is effectively silenced by the social cost of not conforming to the group, the power of a high-ranking Soviet official, and false reassurances of a nuclear expert. Pripyat was not evacuated.

The costs of conformity are apparent these days on social media, where “cancel culture” and “pile ons” are used to enforce norms (often for opinions that might be widely held and are uncontroversial in offline culture) leading to political polarisation. Neither do you have to have lived in the Soviet Union to have been in a meeting where items are not challenged, or useful information not proffered, because of the potential cost of being “wrong”. The net loss of information this causes has its own cost. The emperor will walk without clothes far longer, or in the case of drug safety, unsafe prescribing practice may continue unabated.

At the turn of the century it was a widely accepted view that hormone replacement therapy (HRT) conferred cardiovascular benefits. An expert speaker on an evidence-based medicine course I was running in the very early 2000s berated a paper that suggested that these effects were unlikely, Observational data and mechanisms were provided as to why the cardiovascular benefit was real. Everyone nodded. Later it was found that HRT did not confer a cardiovascular benefit in a randomised clinical trial and, in fact, inflicted a harm instead.1

Confounding was likely the cause in the observational studies. Women seeking HRT may have been unrepresentative of the general population, and less likely to develop cardiovascular disease. Was it the only cause though? The spread of the cardiovascular benefit of HRT amongst prescribers was widespread. Why do ideas become established, even when dissenting voices could challenge them? Cass Sunstein’s book on Conformity gives some clues.

Sunstein is a Professor at Harvard, who worked at the White House Office of Information and Regulatory affairs from 2009 to 2012, and was co-author of Nudge. His book is a concise journey through the psychology of conformity. Two key ideas start the book. The first, is that the actions and words of people around you are used as information to try to discern the truth. Secondly, what people do and say around you informs you how to behave to remain part of the group. Even if you have misgivings, you may suppress your views to remain part of the tribe.

Sunstein uses HRT as a example of how wrong information cascades. Rather than using privately held information, trusting their own judgement, prescribers will look at informational signals from other prescribers. A prescriber deciding whether or not to prescribe HRT for cardiovascular benefit will see other doctors have prescribed HRT, and unless they are extremely confident about their alternative view, they will prescribe it. The informational cascade of wrong information grows. None of the doctors may be confident about the evidence of a cardiovasular benefit of HRT. However, the uncertainity is kept private and the net effect is to show high confidence of benefit by virtue of the informational signals (prescribing) the prescribers send.

Such informational cascades can be broken, the change in views on opiate prescribing may be one recent example, but are still common. Sunstein also cites prostate-specific antigen (PSA) testing as another example. In the field of drug safety and pharmacovigilance, understanding how to break such informational cascades may be key to changing prescribing culture, once a risk has been identified. Certainly, the current track record of influencing prescribing decisions is mixed.2

This is only one aspect of the book; Sunstein provides a lens to view several current challenges in the world. Even at a more parochial level, for those want to make better group decisions with maximal information, and with less group think, the book provides useful information to engender an open culture to enable useful dissent.

Photograph The Corrosion of Conformity by Thomas Hawk. Attribution-NonCommercial 2.0 Generic