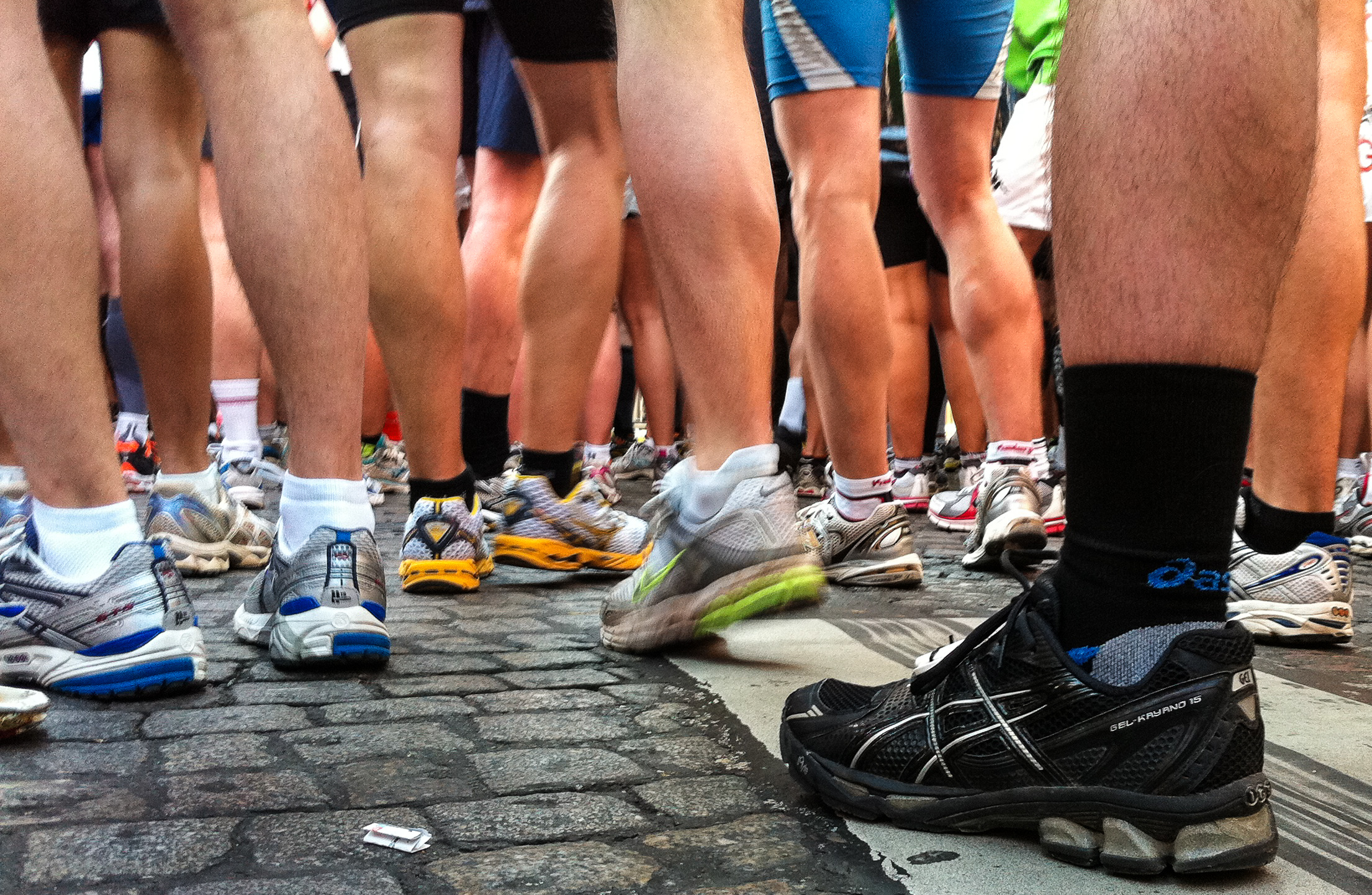 A couple of years ago we published a short paper on the use of Non Steroidal Anti-Inflammatory Drugs (NSAIDs) in runners, cyclists, and triathletes.1 There was high usage of oral NSAIDs (70%), particularly in runners and triathletes.

We have now repeated this in recreational runners who attend ParkrunUK.2 We found 80% of runners used NSAIDs. Runners who participate in longer event were more likely to use NSAIDs during events. You can read more at the open access paper, or in this complimentary piece at The Conversation.