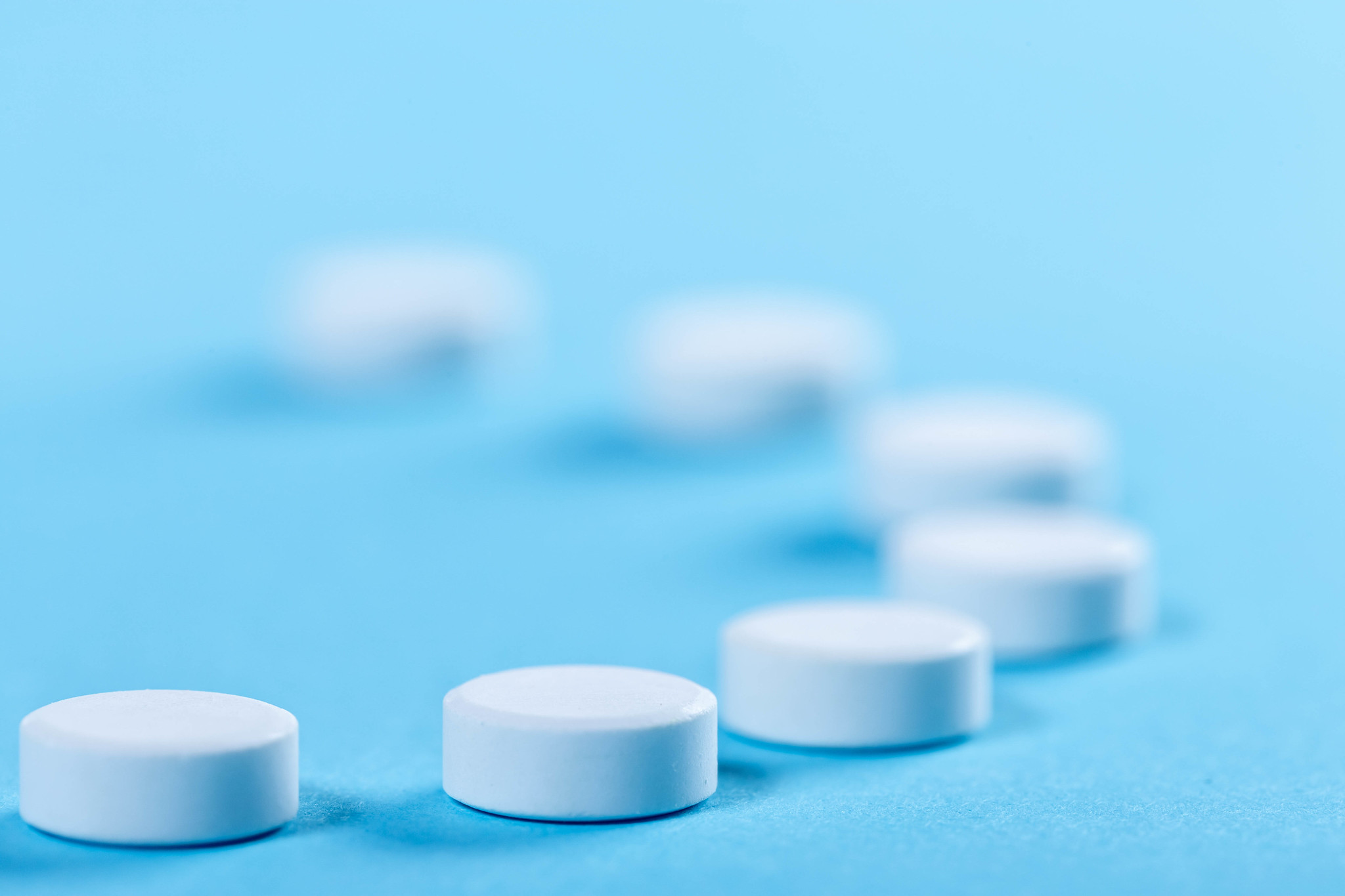 Medicines shortages are more than the abscence of medicines for patients. Prescribers will prescribe alternative drugs, which may be less safe. As a brief follow-up to a recent post on drug shortages, I looked at the outcomes following a shortage of naproxen (a non-steroidal anti-inflammatory drug – NSAID) using Open Prescribing Data. It appears that patients have been switched, at least in part, to other NSAIDs that carry a greater risk of cardiovascular, renal, and gastric adverse effects. I have posted this in a BMJ rapid response to Ferner et al’s piece on drug shortages:

From September to December 2018, prescribing of naproxen in English CCGs fell from 581,927 items to 480,171 items (a 17.5% fall). In September 2018, naproxen prescribing cost £1,495,703 – by January 2019 it had risen to £9,206,903, despite reduced prescribing. Apart from these financial costs, there was a regrettable shift in prescribing, as the proportion of NSAIDs with greater risks of cardiovascular, gastrointestinal, and renal adverse effects rose. The “Number of prescription items for all NSAIDs excluding ibuprofen and naproxen as a percentage of the total number of prescription items for all NSAIDs” rose from 20% in September 2018 to 24% in January 2019.

Given the current problems with shortages, care needs to be taken when substituting medicines. Those who write guidelines, or issue prescribing advice, should consider second line therapies in the event that the first line drug is unavailable.

UPDATE: December, this is now a published letter at the BMJ